When Should You Replace Your Volkswagen’s Camshaft Seal? 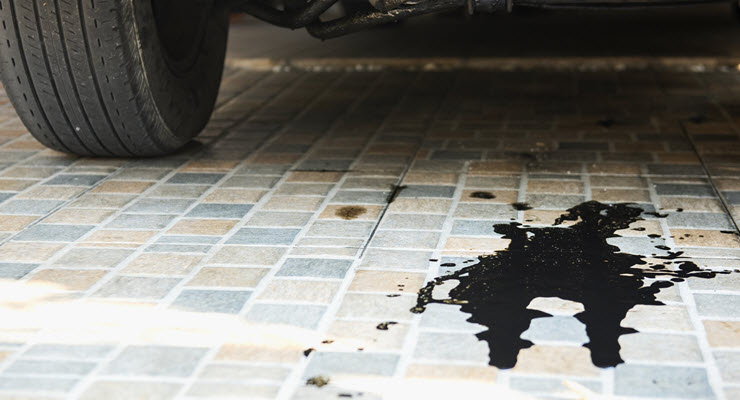 The camshaft seal is a small but important component in the internal combustion engine of your Volkswagen. It is responsible for sealing the gap between the camshaft and the engine block, preventing oil from leaking out and contaminants from entering the engine. Over time, however, the camshaft seal can become worn or damaged, leading to a number of issues. In this article, we will discuss when you should consider replacing the camshaft seal in your Volkswagen, as well as the potential consequences of waiting too long to address this problem.

Signs of a Faulty Camshaft Seal

One of the most obvious signs that you need to replace the camshaft seal is if you notice oil leaking from your engine. If you see oil on the ground under your car or on the underside of the engine, it could be a sign that the camshaft seal is faulty. The oil leak could be small at first, but it could quickly become more significant if left unaddressed.

Another potential symptom of a faulty camshaft seal is low oil pressure. If the seal is leaking, it can lead to a loss of oil pressure in the engine. This can cause the engine to run poorly and potentially cause damage over time.

You may also notice a decrease in fuel efficiency if the camshaft seal is faulty. If oil is leaking from the engine, it can cause the engine to run poorly and use more fuel to compensate.

It’s important to address any issues with the camshaft seal as soon as possible, as ignoring them could lead to more serious problems down the road. If the camshaft seal fails, it could cause the camshaft to become misaligned, which could result in significant engine damage. Additionally, if the seal fails, oil could leak onto the exhaust manifold, leading to a fire hazard.

So, when should you replace the camshaft seal in your Volkswagen? It’s generally recommended to replace the seal every 50,000 to 100,000 miles, depending on the specific model and driving conditions. If you’re unsure when to replace the seal, you can consult your owner’s manual or speak with a mechanic for guidance.

If you’re experiencing any of the symptoms discussed above, it’s a good idea to have your Volkswagen inspected as soon as possible. The camshaft seal is responsible for sealing and protecting the inner workings of your crankshaft from dirt and debris. A mechanic will be able to determine if the camshaft seal is the cause of the issue and recommend the appropriate course of action. 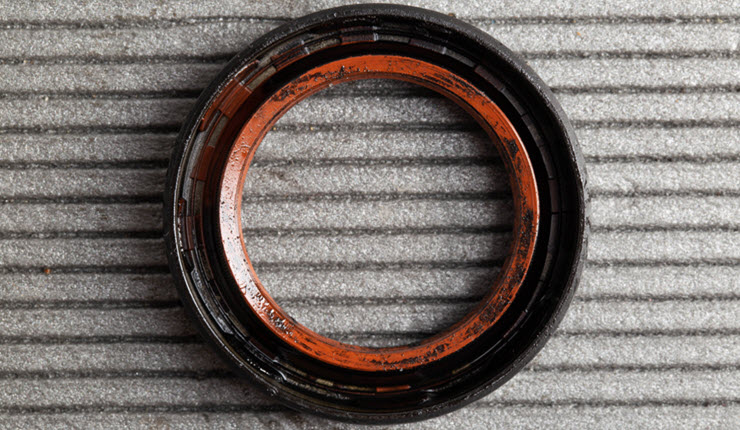 Come To Escondido German Auto for Help with Your Volkswagen’s Camshaft Seal!

Replacing the camshaft seal in a Volkswagen is an important maintenance task that should not be overlooked. Escondido German Auto provides professional, factory-recommended service for Audi, BMW, Mercedes-Benz, MINI, Porsche, Sprinter, and Volkswagen models.  Our experienced mechanics inspect and then replace any worn or damaged seals as needed.

If you hear loud noises coming from your engine or notice oil pooling underneath your vehicle, it may be time to get the camshaft seal replaced. For Escondido, Rancho Bernardo, and Valley Center, CA residents, our services provide hassle-free auto repair and maintenance services to keep your Volkswagen running seamlessly for years to come. Allow our team of certified professionals to guide you through this process and give you peace of mind that your Volkswagen is running safely and correctly on the road.