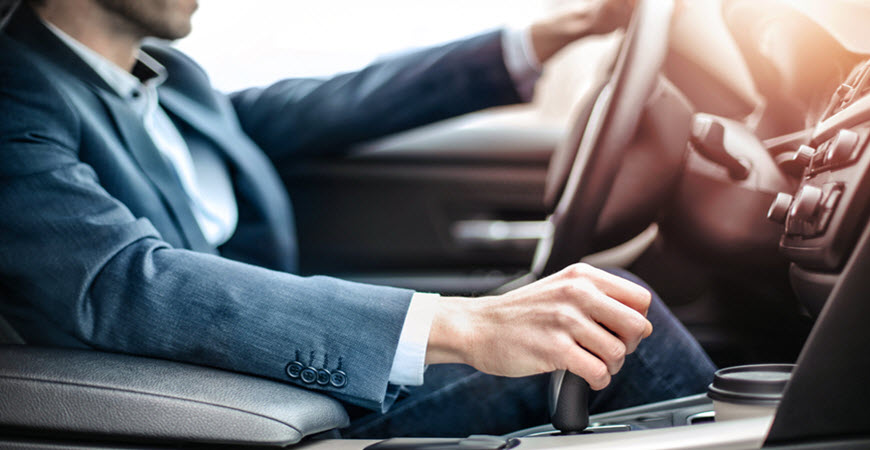 You may not have heard of such an instance before, but lifter ticking is a condition that has been affecting many models of BMW including the E90, E92, E82, E85, and E86. Lifter tick specifically afflicts BMWs fitted with the N52 engine and still remains a prominent problem, as the most recent models equipped with this engine were manufactured in 2015. After driving with this engine for a while, drivers of BMWs started noticing that their engines became noisy when driving in certain conditions, emitting a ticking sound.

This problem showed up in models produced between 2004-2015 and was, unfortunately, a symptom unable to be treated by the driver alone, no matter how much care they put into their vehicle or how they adjusted their driving habits. Lifter tick became most commonly observed on shorter drives and in lower temperatures, specifically for cars that had driven over 50,000 miles. Let’s look at more details and discuss some tips to fix this problem.

The Cause of Lifter Tick

After much ado, it was found that there were deficits in the manufacturing of the N52 engines that predisposed these vehicles to lifter tick, meaning that there was little a BMW owner or even a mechanic could do to resolve it. Additionally, it was later discovered that the hydraulic valve lifter, where the problem gets its name, was at the core of the issue.

There are a few reasons why the hydraulic valve lifter can begin making this infamous ticking noise:

• Natural wear and tear over several thousand miles.
• The accumulation of dirt and other particulates in the engine and on the hydraulic valve lifter.
• Prolonged exposure to cold temperatures. This causes the metal components of the engine to contract, forcing the lifter to work harder to perform its normal functions.
• Inadequate lubrication: This is actually one of the most common causes of lifter tick. This results in the metal components rubbing against one another and creating friction, wearing down the engine components at an accelerated rate.
• Loose or broken parts of the hydraulic valve lifter.

Detecting lifter tick in your BMW is relatively straight forward: When you start up your engine, take a listen as you let it warm up. If you have this problem, the sound coming from your engine will be a continuous, fast-paced ticking sound. It will be quite loud, so you don’t have to worry about missing it. Depending on the extent to which your engine is suffering from lifter tick, the sound may continue while you are both driving and still, or it may stop after your engine is adequately warmed up.

It is not recommended that you continue to drive your vehicle like this, especially if you are not sure of the extent of the damage or general state of the hydraulic valve lifter. As soon as you begin noticing the ticking, you need to take your BMW in to determine whether it is a problem that warrants replacement of this or other engine components.

When it comes to engine problems, you do not want to sell your BMW short in your choice of auto shop and quality mechanics, especially for a component as

critical as the hydraulic valve lifter. You need to be sure that your mechanic can properly diagnose and repair the problems afflicting your BMW.

Escondido German Auto is an independent auto shop that specializes in BMW, Mercedes, Audi, Volkswagen, and Porsche models. We have over 20 years of experience in the automotive industry, and our mechanics are all factory-trained and ASE certified. We take great pride in serving our community, and you can be sure that your BMW will be cared for with the latest techniques and cutting-edge technology. Call us today to schedule your appointment or drop by one of our shops in Escondido, Rancho Bernardo, or Valley Center, CA.