Symptoms of Aluminum Fuse Failure in Your Mercedes-Benz 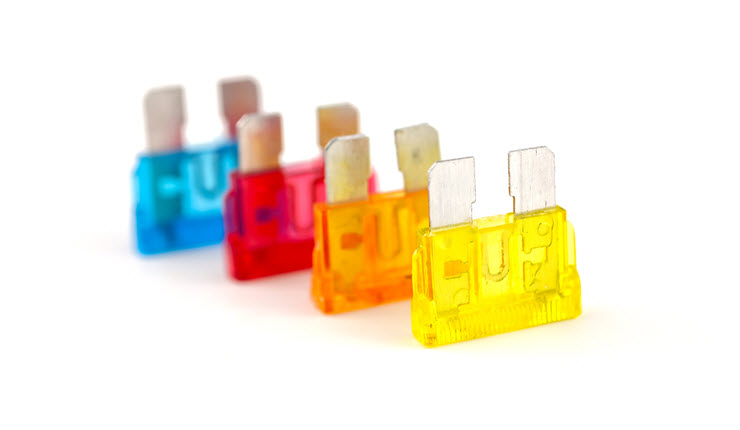 Common problems that many Mercedes-Benz owners experience in the course of driving their cars are usually as a result of electrical malfunctions. One such problem is aluminum fuse failure.

As suggested by the name, an aluminum fuse is the component that protects the rest of the electrical components in your Benz from electrical faults. When the aluminum fuse in your car fails, you need to act immediately to correct it, and in the article below, we’ll break down the reasons why.

The aluminum fuse in your Mercedes-Benz can fail for a number of reasons. The leading cause of this failure is corrosion from a design flaw. The aluminum fuse is often found in the fuse box in your car. This fuse box also contains other electrical components, including copper wires. Having these two metal components close to each other increases their chances of failing.

Environmental factors also play a role in the failure of the aluminum fuse in your Mercedes-Benz. Humidity in the air, for example, can get into your car’s fuse box. This situation is further worsened by the heat that is generated as your car’s engine runs.

This happens because the closing and opening of windows and doors are all automated tasks that are powered by electric charges. Loss of power means that the electricity that is needed to perform these functions is not transmitted. The same will be observed in your windshield wipers. These will either stop functioning completely or hesitate when engaged.

The navigation and radio on your Mercedes-Benz dashboard will also be compromised. You will not be able to access these two functions, and if you do, you may notice that they’ll be erratic in case of low power. In the case where the aluminum fuse breaks down completely, there will be no transfer of electric charge, causing your car to lose all these functions.

How to Fix an Aluminum Fuse Failure

Contrary to what you may have heard, there is no fixing an aluminum fuse failure. The only sure solution is to replace the aluminum fuse. This is mostly because the cause of the failure is often corrosion, and there’s no undoing that. What you can do as a Benz owner is to get the help of a reputable mechanic to have a look and replace the fuse. 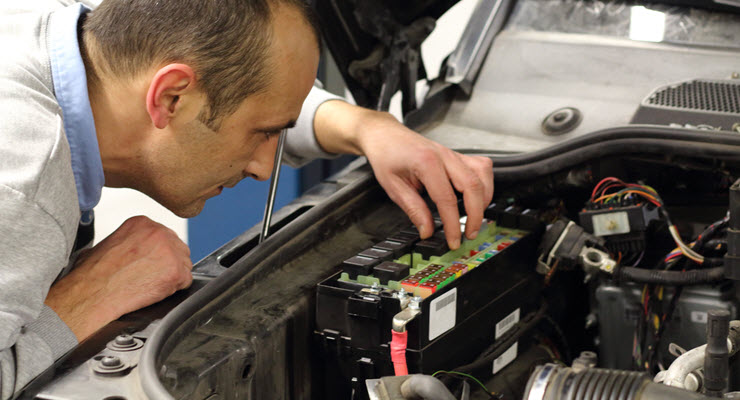 Because it’s a small fix in an accessible part, you might be tempted to replace it yourself, which is ill-advised at best. This is because you may not know what component to replace it with and so you might end up replacing it with yet another aluminum fuse, restarting the cycle of your aluminum failure problem. A reputable auto mechanic will, however, replace your aluminum fuse using a ceramic fuse that will not be corroded by its proximity to the copper wires in the fuse box.

Escondido German Auto is your trusted partner when you need to fix the faulty aluminum fuse in your Benz. We have experience in offering quality repairs in German brands including Audi, BMW, Mercedes-Benz, MINI, Porsche, Sprinter and Volkswagen. We are available to service your car in Escondido, Rancho Bernardo and Valley Center, CA. Call us today for all your German vehicle needs.