How to Fix a Slow-Moving Power Window in a Porsche 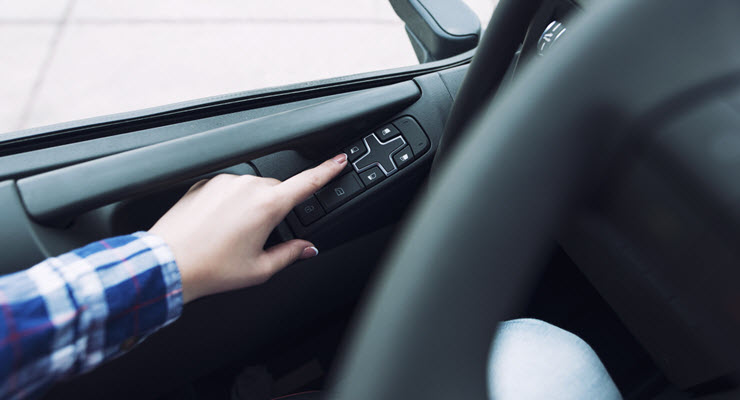 When your Porsche’s power windows cease working as well as they once did, it can be a genuine pain. When something is wrong with your power windows, they may begin to move a little slower than you would want.

The window regulator is in charge of determining whether or not the window can roll up or down. When the problem becomes too severe, your power windows may become impractical to use. In this post, we’ll look at the signs and symptoms of a slow-moving power window in your Porsche, as well as what you can do to fix it.

If your Porsche displays any of the following signs, there is probably a problem with the power window regulator. 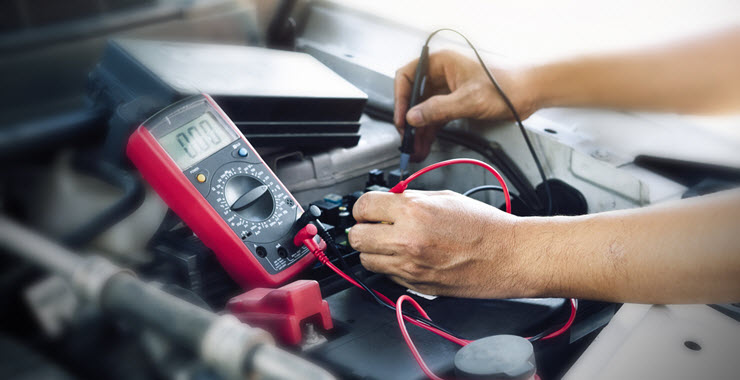 You can put a stop to further harm to your power window system by bringing your vehicle in as soon as you notice an issue. If your windows are starting to move more slowly than usual, begin to work intermittently, or are not moving as smoothly, give us a call today or schedule an appointment. Our certified technicians can get your windows moving properly again in no time.